Anviz would like to take this opportunity to thank everyone who stopped-by our booth at INTERSEC Dubai. This exhibition is one of the biggest events on the Anviz calendar. Much time and preparation was spent ensuring the show was a success. We met many future partners, as well as reconnected with existing friends and acquaintances. At the end of the three days well over 1000 visitors had taken the time to get to know Anviz.

Reinforcing the strategy that was employed at previous shows, Anviz stressed its wide-range of products. Of particular note was the iris-scanning device, the UltraMatch. The accurate, stable, fast and scalable biometric identification device created a significant amount of excitement when visitors were invited to test it out. Over the three days visitors became increasingly interested in learning how to acquire the device. 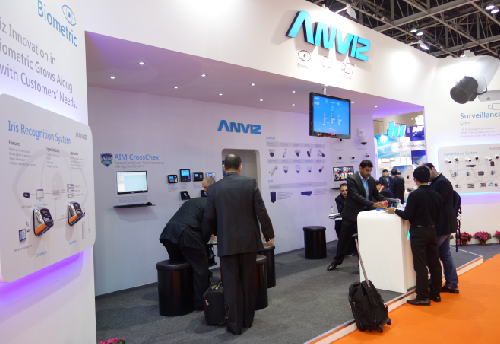 Beyond the UltraMatch, the M5 is another Anviz product that garnered rave reviews at the show. The M5 is a slender fingerprint and card reader device. Many of the attendees felt that the M5 is an ideal device for a region such as the Middle East. Water and vandal resistance, as well as being able to function outdoors in a broad range of temperatures make it ideal for the countries throughout the Middle East. 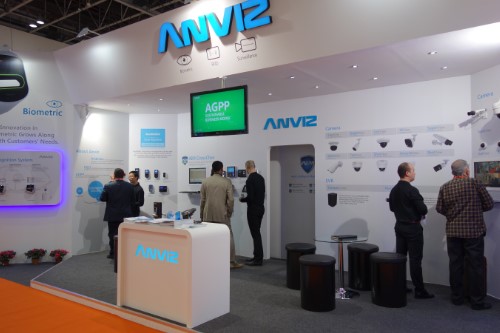 The overall experience at INTERSEC Dubai was overwhelmingly positive. The company feels that there is immense room for further growth in the region. In fact, so much interest was shown that Anviz is now considering creating a permanent office in the UAE. This would be done to further business ties in the region and expand on the foundation of cooperation that has been recently built. Much of the future cooperation will occur through the Anviz Global Partnership Program. Thank you again to everyone who helped make Anviz’s appearance at INTERSEC Dubai a success. We hope to see you all again next year. Until then, Anviz employees will be busy trying to replicate this success at coming shows, such as ISC Brasil in Sao Paulo March 19-21.