Anviz Global would like to thank everyone who attended the INTERSEC Dubai 2015 in Dubai, UAE. The show has a reputation for being one of the biggest and most active security exhibitions in the world. This year, INTERSEC did not disappoint exhibition attendees or exhibitors. This year we had a clear mandate heading into the show. Anviz team members were going to use the INTERSEC Dubai as a starting point for further expansion into the Middle East region. As the show continued, Anviz employees began cultivating fruitful conversations and relationships with various potential partners across the region.

The cornerstone of these prospective partnerships is based on having a wide-range of quality, affordable products that exhibition attendees could try-out for themselves. Importantly, many of the products Anviz demonstrated were of particular value to the consumers of the Middle East. UltraMatch is perfectly suited for the Middle East. Attendees saw immense value in the high-level security provided by the iris-scanning device. In a cultural and religious environment in which many individuals often wear full-length clothing garments, or are almost entirely covered, iris-identification was extremely appealing. Other features such as contactless identification were also greatly appreciated. Other notable features include: 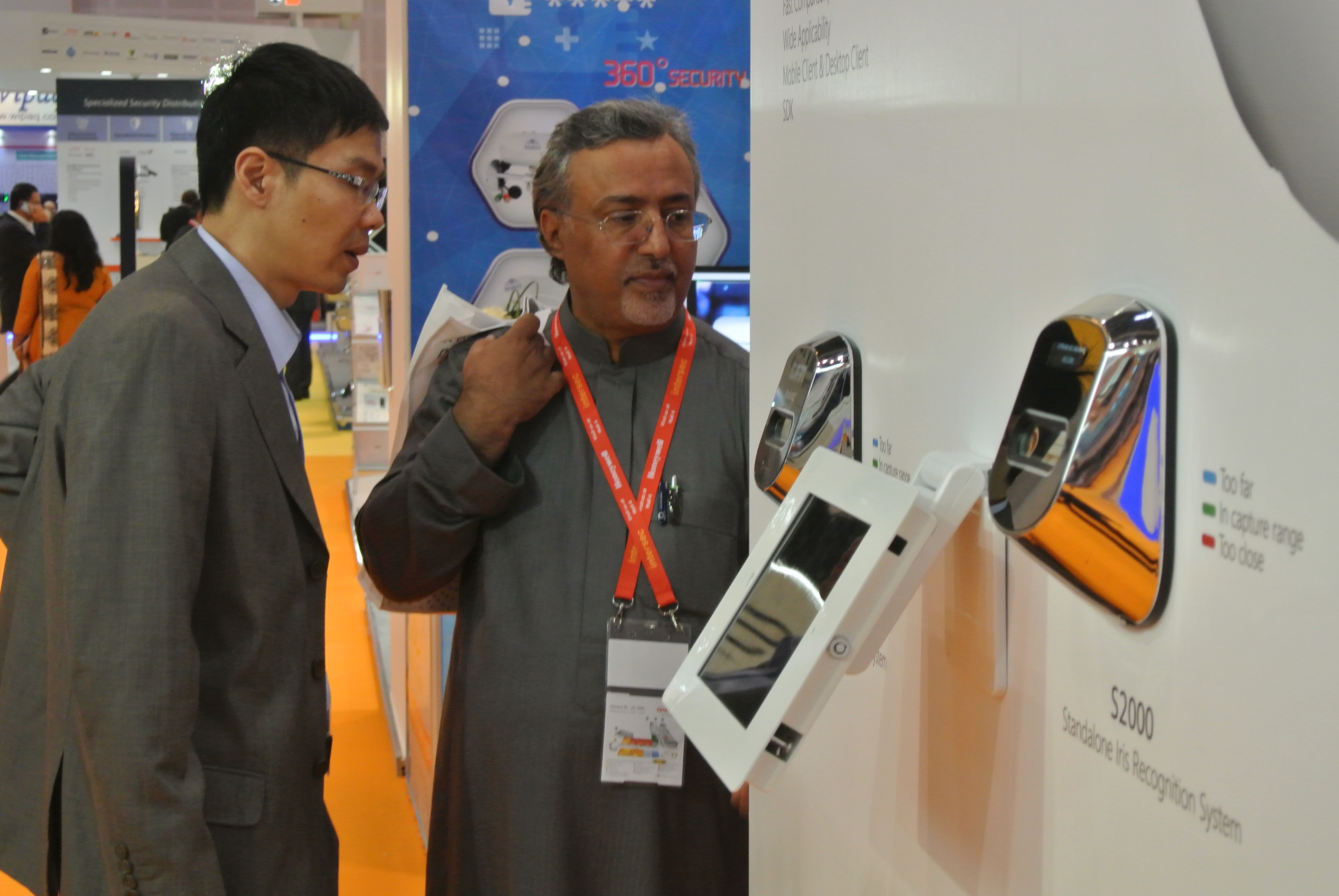 Overall, Anviz employees characterized the venture as positive and very productive. We enjoyed connecting with old friends while simultaneously forging new relationships with potential partners in several nations across the Middle East. While our Middle East-focused employees tie up loose ends in Dubai, other Anviz employees will be eagerly preparing for the next chance to showcase Anviz devices at ISC Brazil in Sao Paulo between March 10-12. If you wish to know more about the company or our products feel free to visit our website www.anviz.com